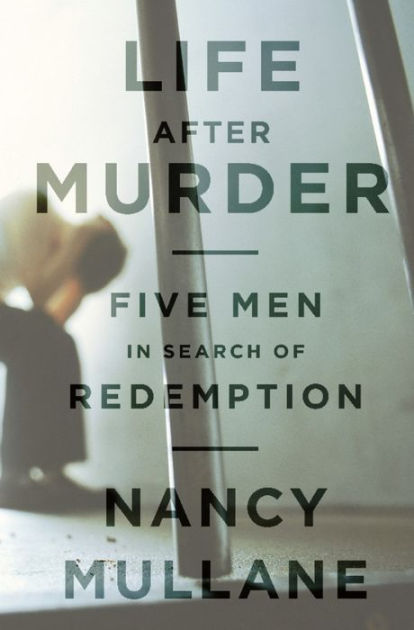 by Nancy Mullane
Once a murderer, always a murderer? Or can a murderer be redeemed? Who do they really become after they have served decades in prison? What does it take for a killer to be accepted back into society? What is the chance that he will kill again?

Award-winning journalist Nancy Mullane found herself facing these questions when she accepted an assignment to report on the exploding costs of incarceration. But the men she met behind the walls astonished her with their remorse, introspection, determination, and unshakable hope for freedom and forgiveness.

Life After Murder is an intimately reported, utterly compelling story of five convicted murderers sentenced to life with the possibility of parole, who discover after decades in prison that their second chance, if it comes at all, is also the challenge of a lifetime. It follows their struggle for redemption, their legal battles to make good on the state’s promise of parole, and the lives they found after so many years inside.