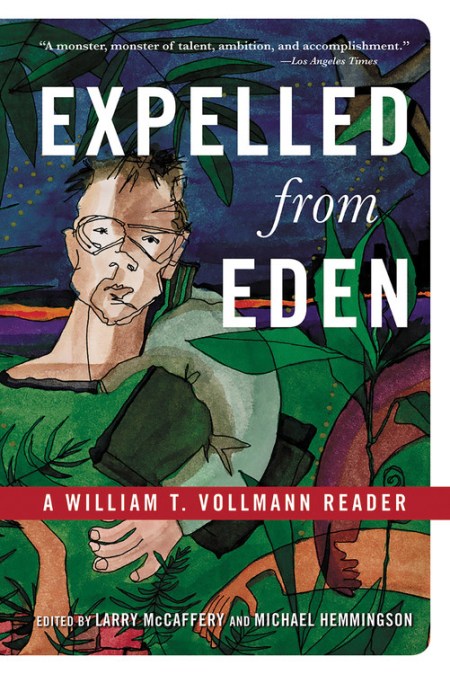 by William T. Vollmann by Larry McCaffery Edited by Michael Hemmingson
William T. Vollmann is one of our greatest living writers. Masterworks such as You Bright and Risen Angels, The Royal Family, and Rising Up and Rising Down–his latest work, a stunning 3,300-page tour de force–have launched him into the literary stratosphere and added his name to the list of potential future Nobelists.
Here is his long-awaited “best-of” collection, intended both as an introduction for the curious reader, and as a necessary addition to the existing fan’s collection. With excerpts from all of Vollmann’s novels (including several not yet published), journalistic pieces, essays, correspondence, and poetry, Expelled from Eden creates a unique, kaleidoscopic portrait of one of America’s most notorious, protean, devastating, and necessary writers. 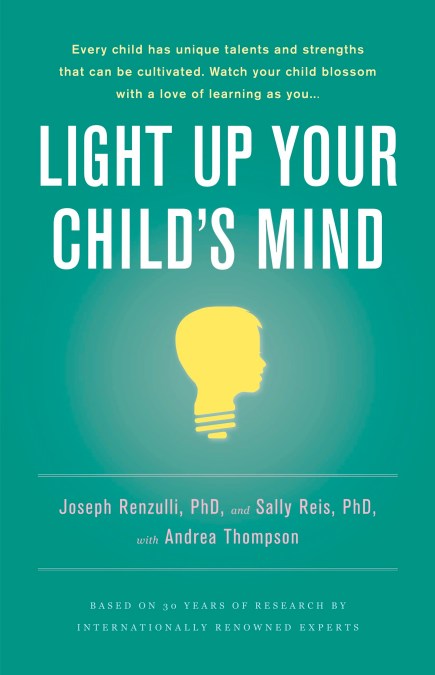 Light Up Your Child's Mind

by Joseph S. Renzulli, PhD With Andrea Thompson by Sally M. Reis, PhD
Based on the renowned Renzulli Method, which has been adopted in schools all over the country, Light Up Your Child’s Mind presents a practical program to help children fire up a love of learning to last a lifetime.

World-renowned experts Drs. Renzulli and Reis illustrate the crucial role parents can play in their children’s development and address how they can work with teachers to enhance their children’s education. They uncover the hidden potential of daydreamers, rebels, and one-track minds, arguing that gifted behavior — basic smarts, high levels of task commitment, and creativity — can be fostered in bright children, even unmotivated ones.

Step by step, Light Up Your Child’s Mind will show parents how to set their kids on the path to a rewarding future. 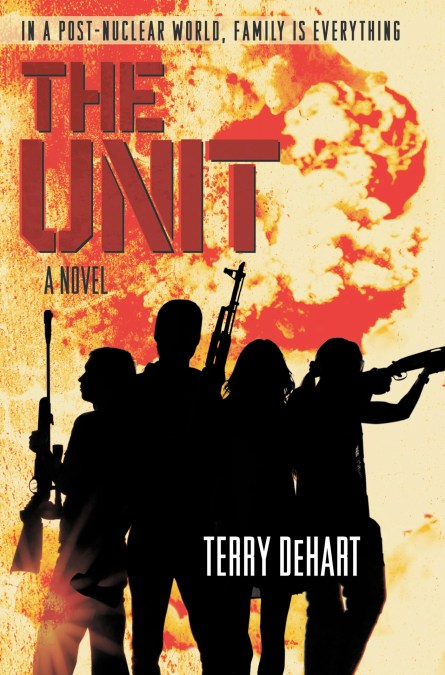 by Terry DeHart
A rare meteorite struck Alex Woods when he was ten years old, leaving scars and marking him for an extraordinary future. The son of a fortune teller, bookish, and an easy target for bullies, Alex hasn’t had the easiest childhood.
But when he meets curmudgeonly widower Mr. Peterson, he finds an unlikely friend. Someone who teaches him that that you only get one shot at life. That you have to make it count.
So when, aged seventeen, Alex is stopped at customs with 113 grams of marijuana, an urn full of ashes on the front seat, and an entire nation in uproar, he’s fairly sure he’s done the right thing . . .
Introducing a bright young voice destined to charm the world, The Universe Versus Alex Woods is a celebration of curious incidents, astronomy and astrology, the works of Kurt Vonnegut and the unexpected connections that form our world. 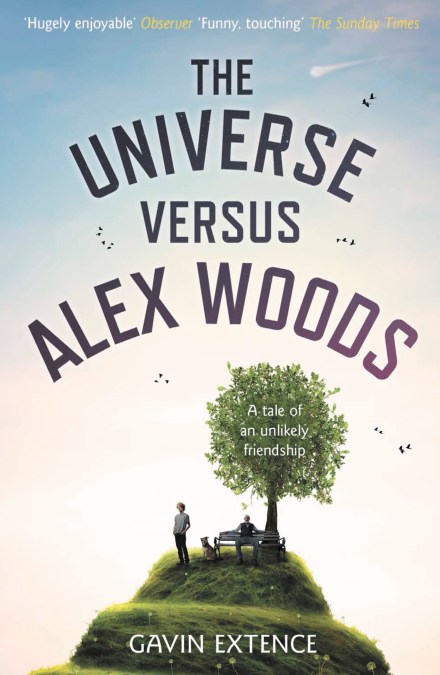 The Universe Versus Alex Woods

by Gavin Extence
A rare meteorite struck Alex Woods when he was ten years old, leaving scars and marking him for an extraordinary future. The son of a fortune teller, bookish, and an easy target for bullies, Alex hasn’t had the easiest childhood.

But when he meets curmudgeonly widower Mr. Peterson, he finds an unlikely friend. Someone who teaches him that that you only get one shot at life. That you have to make it count.

So when, aged seventeen, Alex is stopped at customs with 113 grams of marijuana, an urn full of ashes on the front seat, and an entire nation in uproar, he’s fairly sure he’s done the right thing . . .

Introducing a bright young voice destined to charm the world, The Universe Versus Alex Woods is a celebration of curious incidents, astronomy and astrology, the works of Kurt Vonnegut and the unexpected connections that form our world. 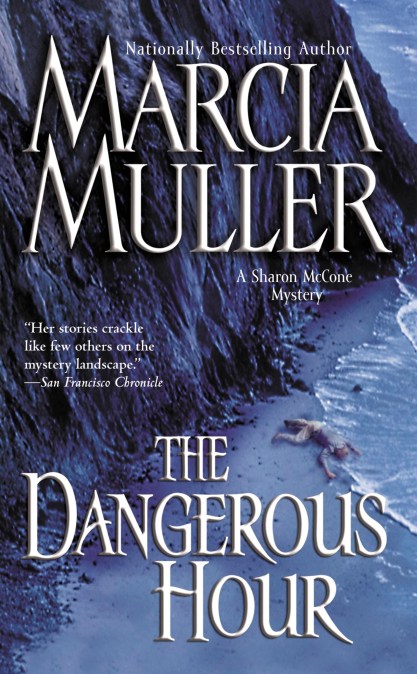 by Marcia Muller
San Francisco’s toughest private eye, Sharon McCone, is back and fighting for her life in Marcia Muller’s acclaimed series.

Sharon McCone’s detective agency is growing and the future is looking bright. But when one of her employees—the streetwise and savvy Julia Rafael—is arrested for stealing a credit card from a client, the entire firm’s reputation could be ruined. Although the evidence against her is strong, Julia swears she’s innocent. And as McCone begins to dig deeper, she discovers that someone is out to destroy everything she’s built. Now it’s her turn to prove just how tough she really is, and how far she’ll go to get justice…and some payback of her own. 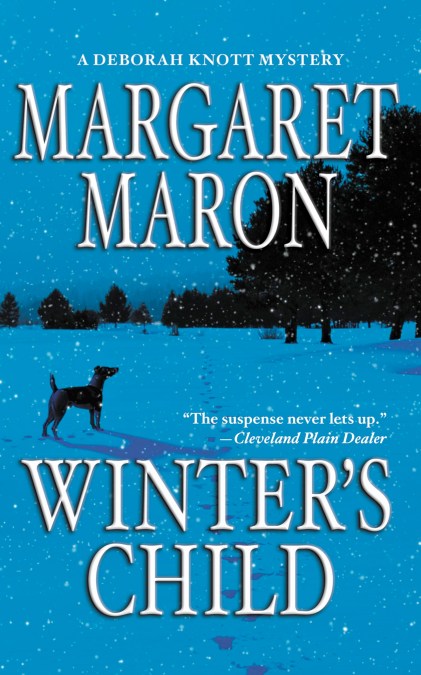 by Margaret Maron
In the chilling twelfth installment of this award-winning series, Judge Deborah Knott’s new marriage will be tested as she and her new husband are drawn into an emotional hunt for his missing ex-wife and son.

It’s one month after their wedding, and the future looks bright for Judge Deborah Knott and Sheriff Deputy Dwight Bryant––until a disturbing call from Dwight’s 8-year-old son Cal calls him back to Virginia. When he arrives, he is shocked to find that his ex-wife has left the boy alone for almost 24 hours. Worse, as Dwight tries to confront her, she takes the child and leaves town without a word. As Dwight embarks on an all-points search, Deborah hurries to his side. But will they be able to work together to decipher the ex-wife’s motives––and, more importantly, will they find young Cal before he comes to harm? 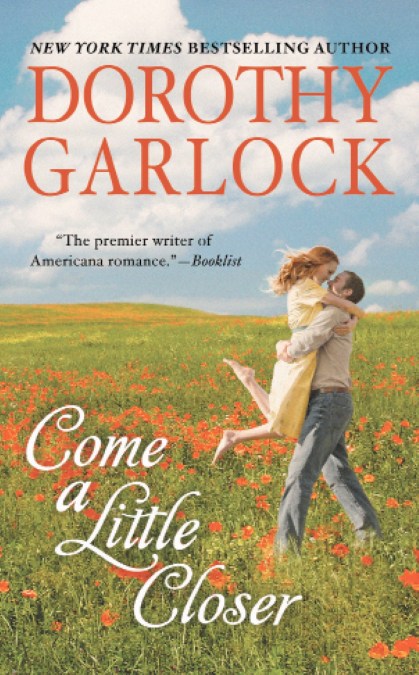 by Dorothy Garlock
With both the guilty and innocent alike in harm’s way, Tyler and Christina must face all their fears . . . or never live to see the future.
America’s Heartland, 1946. World War II has ended, and everyone is pursuing peacetime’s bright promise with fresh energy and hope. Newly-arrived in a small Wisconsin town, Christina Tucker now dares to chase her long-cherished dreams: put her wartime nursing skills to use and reconnect with country life. But helping a shell-shocked veteran recover soon tests her determination and disturbs town memories best left buried. She has no choice but to turn to her patient’s seemingly-irresponsible brother, Tyler Sutter. A restless ex-soldier, Tyler can’t believe this pretty ladylike nurse can heal his family. Yet as Christina begins to understand Tyler’s own fears, the two grow close, then closer still-as a terrible secret sparks one man’s violent, vengeful spree. 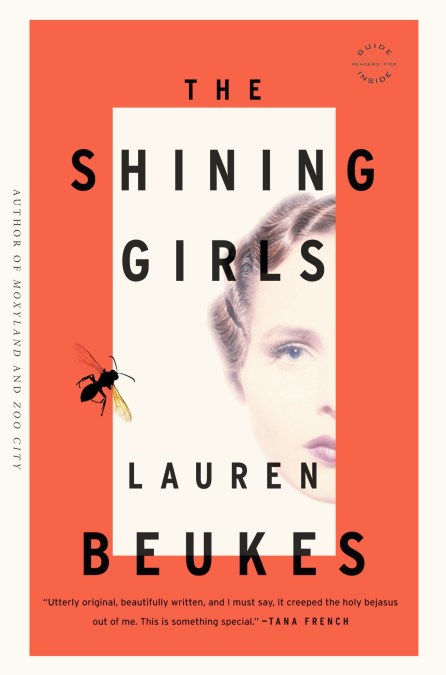 by Lauren Beukes
A masterful twist on the serial killer novel from the award-winning author Lauren Beukes: the girl who wouldn’t die hunts the killer who shouldn’t exist.

Harper Curtis is a killer who stepped out of the past. Kirby Mazrachi is the girl who was never meant to have a future. Kirby is the last shining girl, one of the bright young women, burning with potential, whose lives Harper is destined to snuff out after he stumbles on a House in Depression-era Chicago that opens on to other times.

At the urging of the House, Harper inserts himself into the lives of these shining girls, waiting for the perfect moment to strike. He’s the ultimate hunter, vanishing without a trace into another time after each murder — until one of his victims survives.

Determined to bring her would-be killer to justice, Kirby joins the Chicago Sun-Times to work with the reporter, Dan Velasquez, who covered her case. Soon Kirby finds herself closing in on an impossible truth . . . 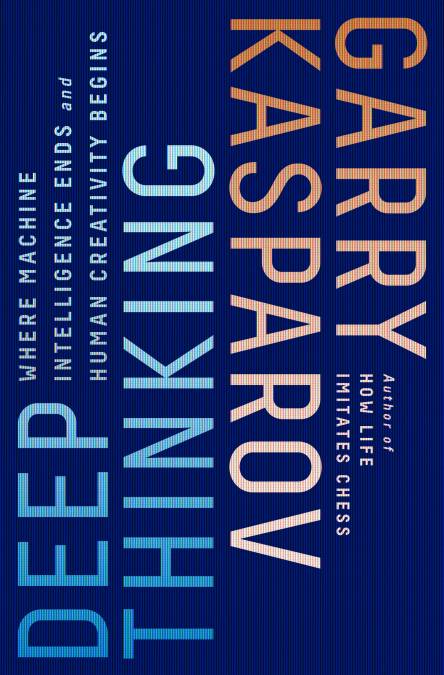 by Garry Kasparov With Mig Greengard
Garry Kasparov’s 1997 chess match against the IBM supercomputer Deep Blue was a watershed moment in the history of technology. It was the dawn of a new era in artificial intelligence: a machine capable of beating the reigning human champion at this most cerebral game.

That moment was more than a century in the making, and in this breakthrough book, Kasparov reveals his astonishing side of the story for the first time. He describes how it felt to strategize against an implacable, untiring opponent with the whole world watching, and recounts the history of machine intelligence through the microcosm of chess, considered by generations of scientific pioneers to be a key to unlocking the secrets of human and machine cognition. Kasparov uses his unrivaled experience to look into the future of intelligent machines and sees it bright with possibility. As many critics decry artificial intelligence as a menace, particularly to human jobs, Kasparov shows how humanity can rise to new heights with the help of our most extraordinary creations, rather than fear them. Deep Thinking is a tightly argued case for technological progress, from the man who stood at its precipice with his own career at stake. 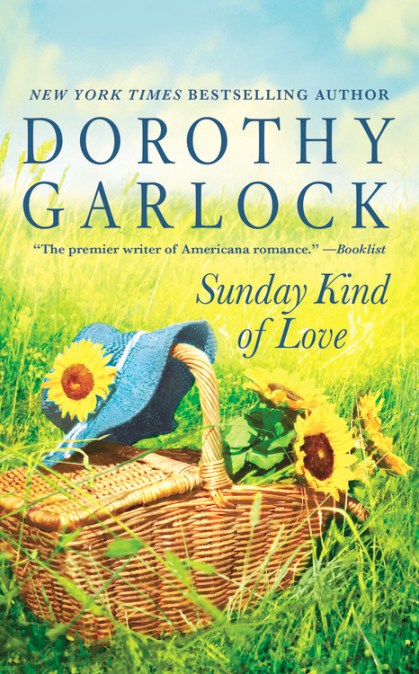 by Dorothy Garlock
Buckton, Indiana, 1956. As post-war America brims with new opportunities, a young woman discovers the courage to follow her dreams-and her heart . . .

Gwendolyn Foster’s life seems like a dream come true. A bright future in front of her, the successful, traditional man her parents wanted at her side. What more could a girl ask for? But Gwen has a different dream altogether-to be a writer-and she won’t rest until it comes true. Strong arms to support her, not own her . . . that’s what she needs. And she finds them in the most unexpected of places.

Hank Ellis has long been haunted by his little brother’s death. He knows the entire town blames him for the accident, but it’s only fitting. He blames himself too. So he’s shocked when Gwen ignores the vicious gossip and befriends him. And before long, everything changes for them. Folks warn Gwen about Hank, but she knows in her heart that they’re wrong. Drawn to this man of bravery and kindness who encourages her to pursue her passions, Gwen can finally envision the life she’s always wanted. And with Gwen, Hank finds the strength to let go of his guilt, as he dares to hope for a future with her.

But braving the town that turns against them isn’t the only challenge they face. For Hank still harbors a dark secret, a shocking truth that may force him to lose Gwen forever . . .
Previous Page Next Page