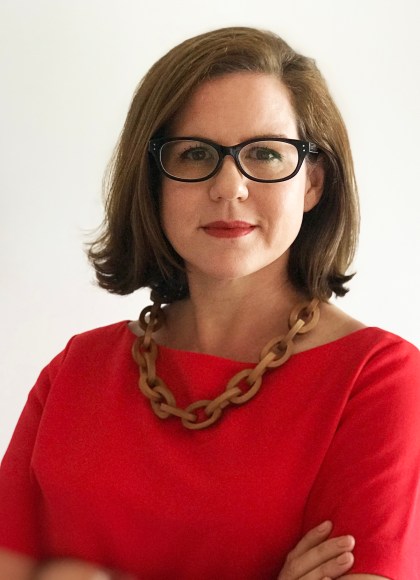 Anna Fifield is the Tokyo bureau chief for the Washington Post, focusing on Japan and the Koreas. Previously she worked for the Financial Times for thirteen years. During her time there, she reported from almost twenty countries, from Iran and Libya to North Korea and Australia. During the 2013-2014 academic year, she was a Nieman journalism fellow at Harvard, studying how change happens in closed societies. Her work has appeared in Slate, and she has been a regular commentator on radio and television, including NPR.

Who Is the Real Kim Jong-un?

To find out, the author of a new biography hunted down just about everyone who’s ever interacted with the guy.
Read more
June 12 2019

Anna Fifield is Beijing bureau chief at the Washington Post. This is adapted from her recent book, The Great Successor: The Divinely Perfect Destiny of Brilliant Comrade Kim Jong Un.
Read more
June 11 2019

What emerges is a portrait of Kim fully in charge and consciously channeling his grandfather, North Korean founder Kim Il Sung, to bolster his legitimacy. Contrary to prevailing stereotypes, in this story Kim is anything but a madman.
Read more 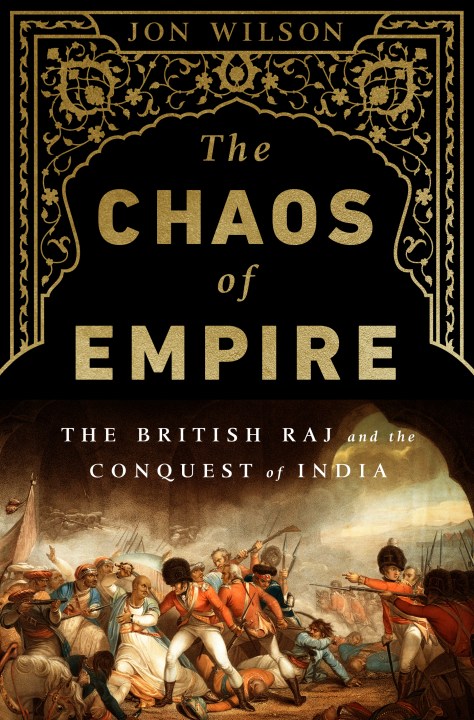 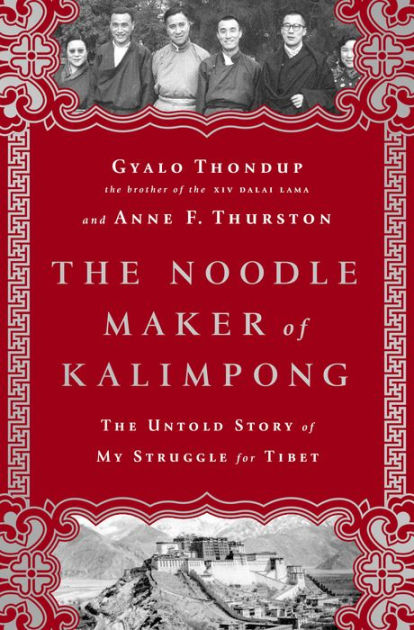 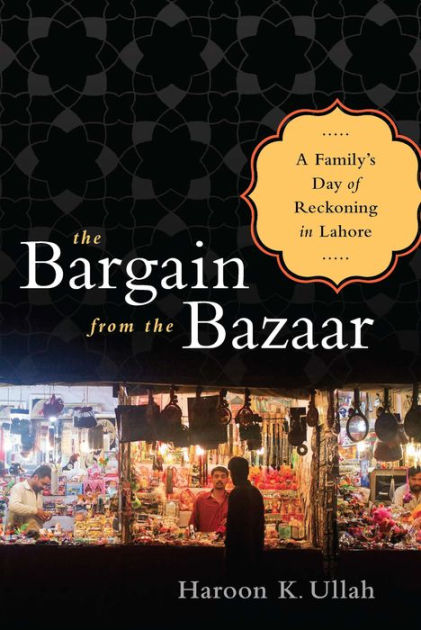 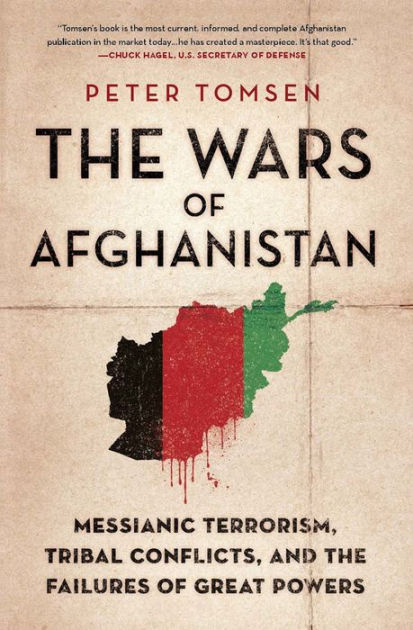 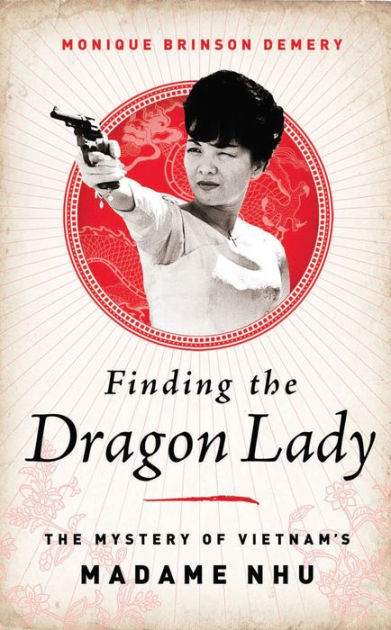 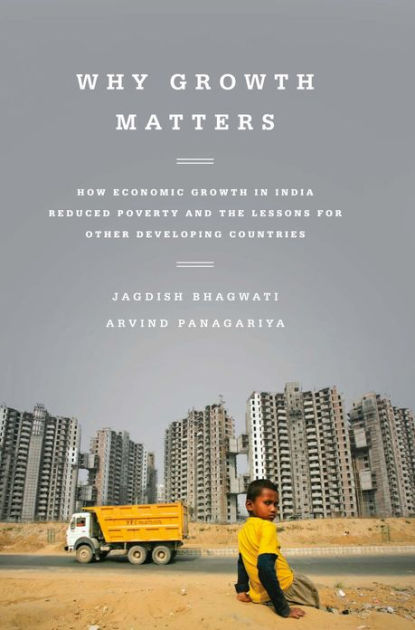