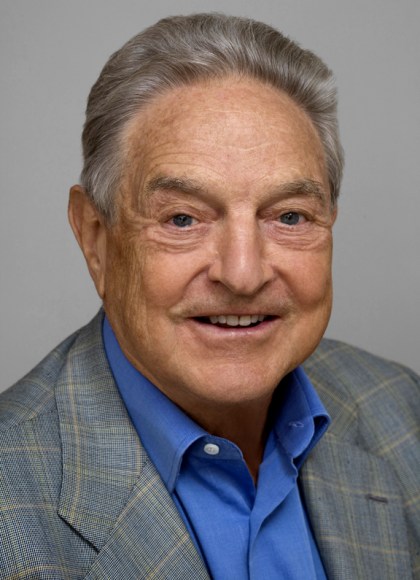 George Soros was named as the Financial Times Person of the Year for 2018, citing the standard bearer of liberal democracy and open society: the ideas which triumphed in the cold war, now under siege from all sides, from Vladimir Putin’s Russia to Donald Trump’s America.

For more than three decades, George Soros has used philanthropy to battle against authoritarianism, racism and intolerance. Through his long commitment to openness, media freedom and human rights, he has attracted the wrath of authoritarian regimes and, increasingly, the national populists who continue to gain ground, particularly in Europe.

He is chairman of Soros Fund Management and founder of a global network of foundations dedicated to supporting open societies. Soros  is the author of several bestselling books including The Crash of 2008 and The Crisis of Global Capitalism 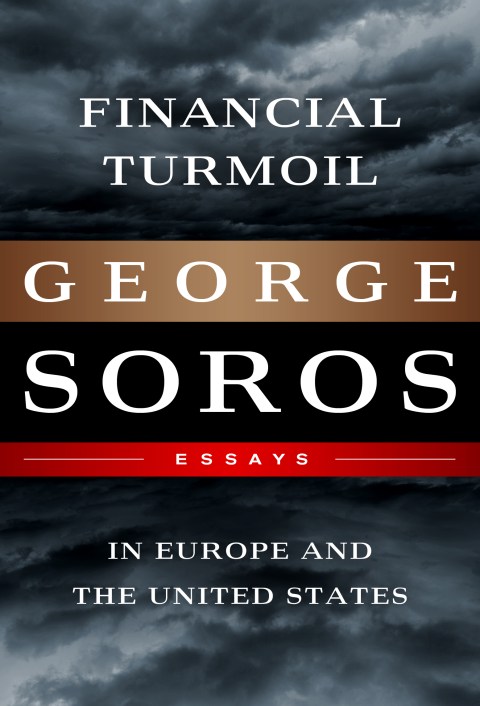 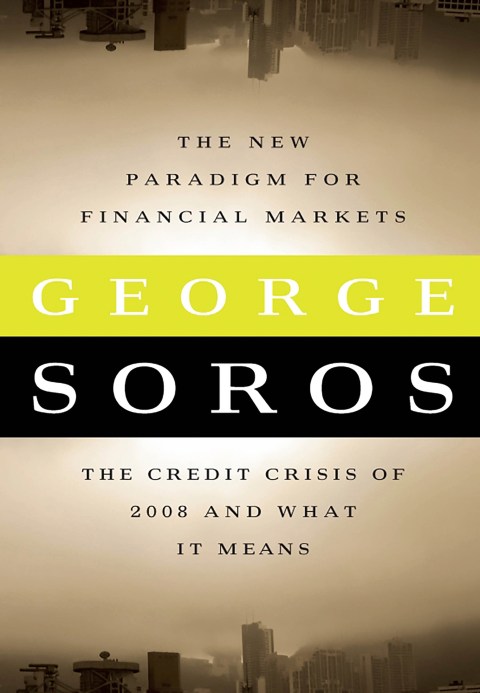 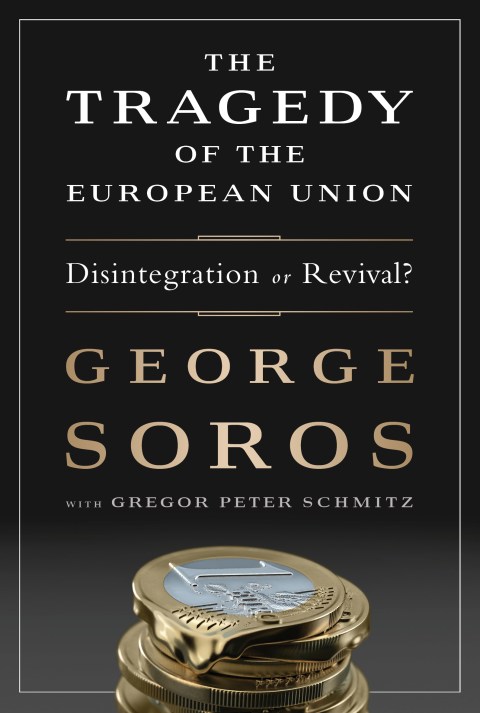 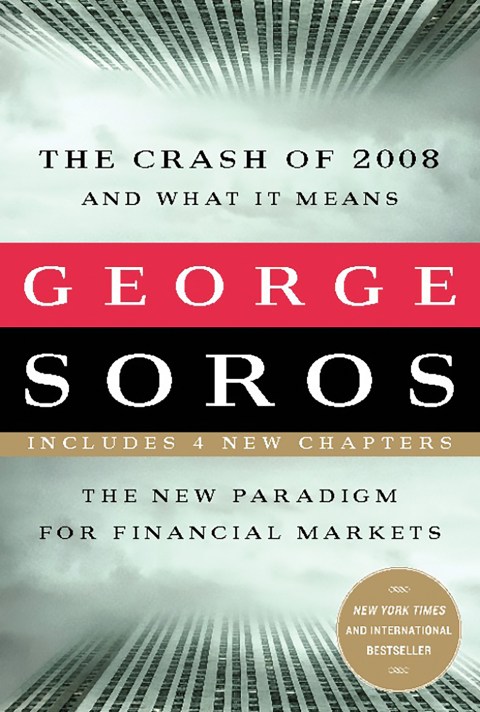 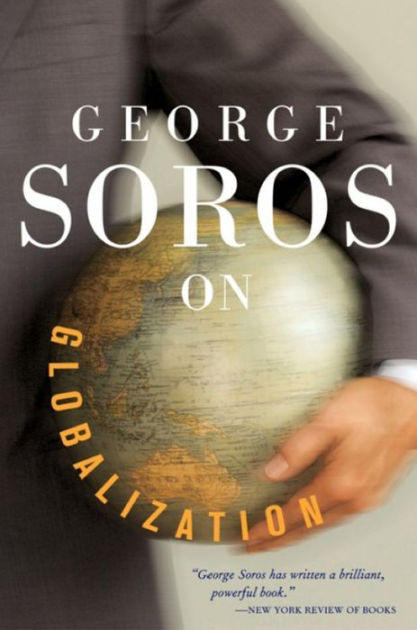 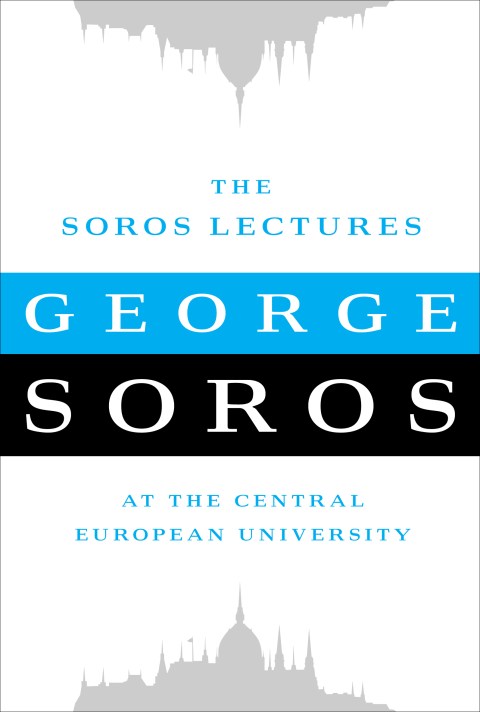