“Six centuries after they began, the Tudors are still England's most famous family. Their story is told in full in Leanda de Lisle's Tudor, a wonderfully fluent portrait of five generations that connects the often overlooked fifteenth century Tudors with the more famous stuff. In bridging this divide, de Lisle brings an entirely fresh feel to the Tudor story, reminding us of the one thing the monarchs themselves wanted us to forget: the sheer improbability of their royal rule.” —The Times (London)

“Europe has produced no family saga that could match the Tudors. Rarely has that story been so well told as here.” — The Mail

“Leanda de Lisle has the gift of reminding us that history is the story of real people; real men, real women, full of rage and ambition and lust and hope and love. The Tudors are already our most vivid dynasty, by quite a long chalk, but these pages render them more vivid still. This was an age when the game was worth the candle, when a chance remark could result in a crown or the axe. Wonderful, passionate, dangerous, fascinating stuff. I couldn't put it down.”—Julian Fellowes, creator of Downton Abbey

“This fresh take on the Tudor dynasty is history at its best… an engaging and well-sourced account, sprinkled with provocative anecdotes that will appeal to both scholars and general readers… This compelling tale is driven by three-dimensional people and relationships, and de Lisle does a fantastic job of making them feel lived and dramatic. ” — Publishers Weekly, starred 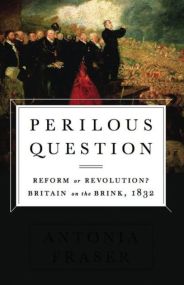 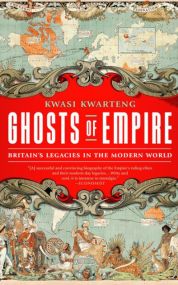 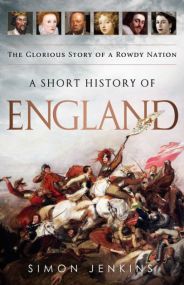 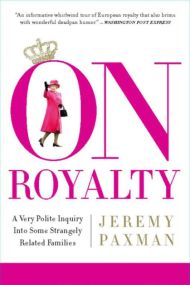