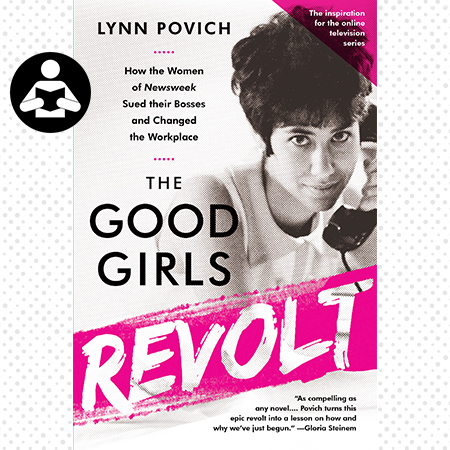 "The Good Girls
Revolt is as compelling as any novel, and also an accurate, intimate
history of new women journalists invading the male journalistic world of the
1970s. Lynn Povich turns this epic revolt into a lesson on why and how we've
just begun."—Gloria
Steinem

"A meticulously reported and highly readable
account of a pivotal time in the women's movement."—Jeannette Walls

"The
personal and the political are deftly interwoven in the fast-moving
narrative.... The Good Girls Revolt has many timely lessons for
working women who are concerned about discrimination today....But this sparkling,
informative book may help move these goals a tiny bit closer."—New
York Times

"Solidly researched and should interest readers
who care about feminist history and how gender issues play out in the culture."—Boston Globe

"Povich's memoir of the tortuous, landmark
battle that paved the way for a generation of female writers and editors is
illuminating in its details [and] casts valuable perspective on a trail-blazing
case that shouldn't be forgotten."—Macleans

"[Povich]
strikes a fair tone, neither naïve nor sanctimonious.... Among her achievements
is a complex portrait of Newsweek Editor Osborn Elliott and his path from
defensive adversary to understanding ally."—American
Journalism Review

"Women still have a long way to go, the journalist Lynn Povich
rousingly reminds readers in The Good Girls Revolt, her fascinating
(and long overdue) history of the class-action lawsuit undertaken by four dozen
female researchers and underlings at Newsweek magazine four decades
ago.... If ever a book could remind women to keep their white gloves off and to
keep fighting the good fight, this is the one."—Liesl
Schillinger, New York Times

"Crisp, revealing.... [A] taut, firsthand account of how a group of razor-sharp, courageous women successfully fought back against institutional sexism at one
of the country's most esteemed publications."—Washingtonian 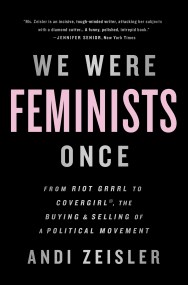 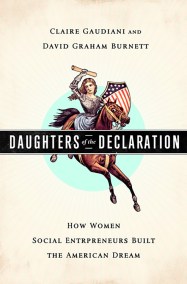 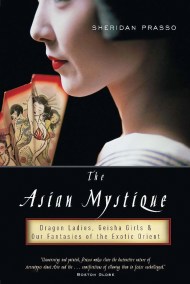