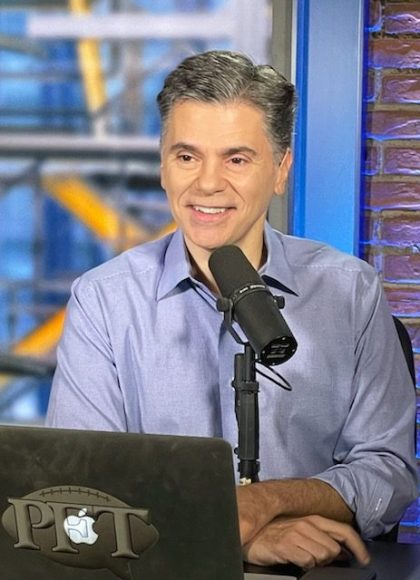 Mike Florio is the creator and owner, in partnership with NBC Sports, of ProFootballTalk.com, one of the leading NFL news organizations in America. He co-hosts PFT Live a daily weekday show that streams on Peacock TV. During the NFL season, he also appears weekly on the Sunday Night Football broadcast. With regular appearances on national and local sports radio programs around the country, and more than 1.7 million followers on Twitter, Florio is among the most prominent football commentators working.

“Mike Florio is masterful at getting to the crux of any story. Playmakers is a grand tour of the modern-day NFL. And he pulls no punches, which makes every entry even more riveting. Front to back, this is one terrific read.”—Al Michaels
“Playmakers looks at the NFL from all angles, and definitely from the player’s perspective. It will help fans understand how the League works, and what it means to play pro football in today’s NFL.”—Dak Prescott
“I have been a fan of Pro Football Talk since Mike launched the site and was thus delighted to learn that he had written a book. I anticipated that it would be packed with fascinating insights and intriguing analysis, and it is. Anyone interested in League history, League business, and League controversy should read Playmakers.”—Amy Trask, CBS Sports
“Mike Florio is one of our top three favorite writers at Pro Football Talk, and he is our favorite host of PFT Live. We thought this book was going to be about the ESPN show. It’s not, but it’s still good. If you have to read a book, this would be a good choice.”—Big Cat and PFT Commenter, hosts of Pardon My Take
“[An] entertaining look beyond the gridiron.”—Kirkus

"When it comes to the NFL, Mike Florio has long been a source of both credible information and insightful opinions. Playmakers provides both the essential background and an informed take on just about every NFL issue and controversy."

—Bob Costas
“[A] highly informative, entertaining, and provocative examination of what makes the NFL work and why at times it doesn’t work… Florio explores some very well-known incidents, issues, or personalities. He revisits scandals both on and off the field, sometimes solving mysteries and correcting public misunderstanding. Owners, players, and coaches come under his microscope with praise for some and dismissal for others.”—New York Journal of Books
Read More Read Less 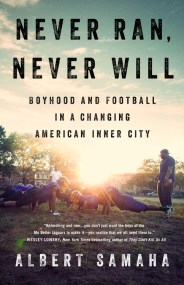 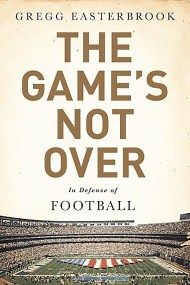 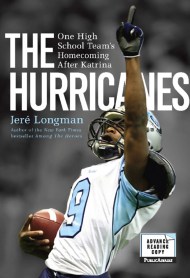 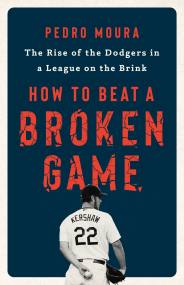 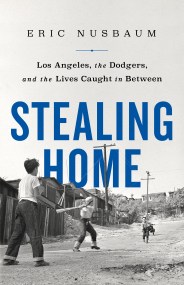 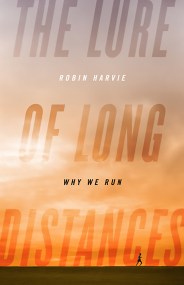 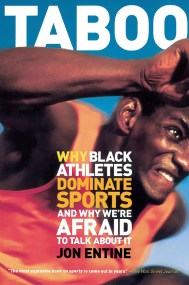 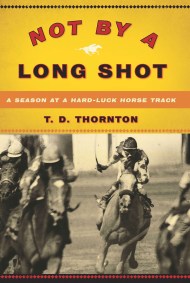 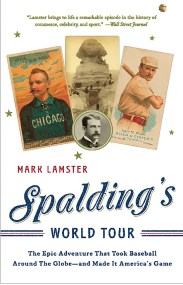 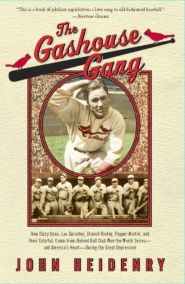