"Mike Thomson's relationship with the people of Daraya as they were being systematically smashed to pieces has produced one of the most extraordinary stories to come out of the Syrian conflict. The assembly of a library under almost daily threat of death and destruction is appalling and, at the same time, hugely inspiring. A unique tribute to the power of books and the unquenchable human spirit."—Michael Palin, author and broadcaster
"An inspiring read-humanity at its best, overcoming adversity at the height of war with the power of love for their secret library."—David Nott, author of War Doctor
"Writing in a clear and thoughtful style, Thomson obviously cares for the people he is reporting about. This book marries geopolitical understanding of Syria's war with deeply emotional stories of humans dealing with a horrifying reality in extraordinary ways."—Booklist, starred
"A compassionate and inspiring portrait...Thomson's book may help the outside world better understand Syrians."
—New York Times Book Review
Read More Read Less 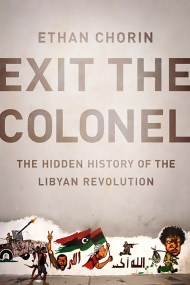 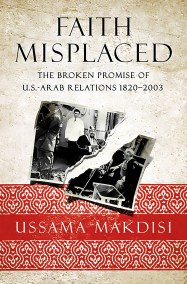 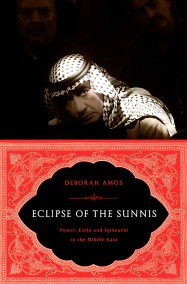 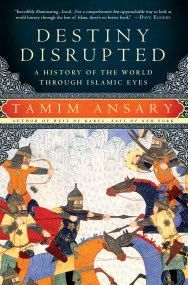 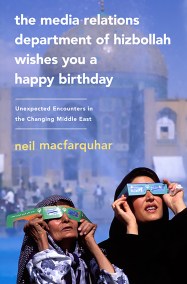 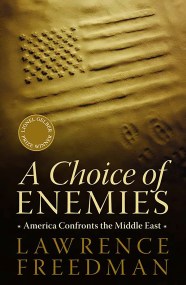 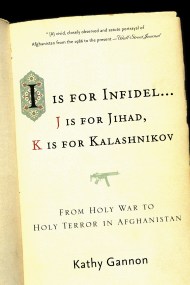 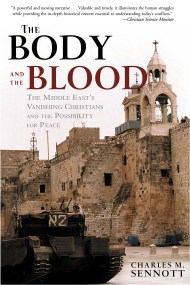