New from the author of ALL THE PRESIDENTS' BANKERS and COLLUSION

“Prins has done it again. In her newest book, Permanent Distortion, [she] takes a hard look at the conflicts and corruption in the global financial system and banks in particular. She provides a tour d’horizon of the past ten years. . . . This book is a must-read for anyone looking to understand what’s really behind the financial chaos of the past decade.”—James Rickards, author of Sold Out
“Prins breaks through the noise like no other historian. When I am looking to understand what’s really unfolding in the economy and finance, she’s where I turn. She’s from Wall Street and knows Washington—yet tells the truths that Main Street needs to hear.”—Robert Kiyosaki, bestselling author of Rich Dad Poor Dad
“Prins is one of the only people in the world qualified to explain one of the biggest stories in the world, if not the biggest: the manipulation of central banking policies around the world. . . . Permanent Distortion describes the gradual replacement of the real economy with a kind of permanent Ponzi scheme, fueled by cheap money and selective regulation, that rewards insiders and disburses riches by access, not merit.”—Matt Taibbi, award-winning author and investigative reporter
“Prins knows Wall Street. When she speaks, we should all listen. The story of Permanent Distortion exposes how corrupt our financial system is.”—Richard D. Wolff, professor of economics emeritus, University of Massachusetts Amherst, and founder of democracyatwork.info
“A hard-hitting survey of the forces . . . that fuel financial markets at the expense of destabilizing the real economy. . . . Nomi Prins effectively dismantles the machinery of financial markets and explains how they operate in a secret world of their own.”—Kirkus
“Prins, former Goldman Sachs big shot, has come out of the cold to let you in on the con—and the clear and present danger that the Magic Money junkies and their central-bank pushermen are pulling us into a strange counter-reality where fantastical finance creatures copulate with finance fairy dust, creating a cancerous economic monstrosity. Yet, it’s weirdly fun to fly through the crazed new world Prins reveals. Every chapter is a new freaky adventure. She even makes the words ‘Quantitative Easing’ and ‘crypto blockchain ETFs’ into a fascinating game show . . . where They win and you, Mr. and Ms. go-to-work schmuck, lose. Jump in, I guarantee you a helluva ride.”—Greg Palast, author of The Best Money Democracy Can Buy
Read More Read Less 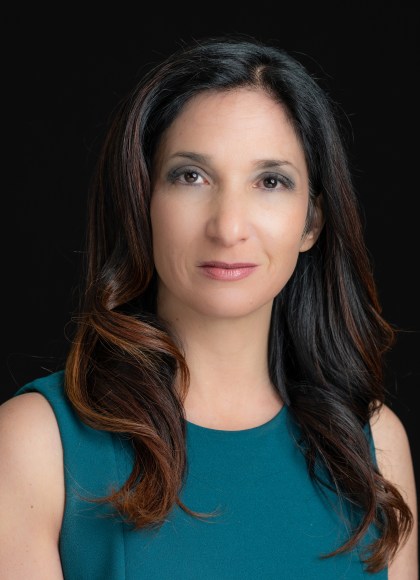 Dr. Nomi Prins is an international economist, investigative journalist, geopolitical financial expert, and outspoken advocate for economic reform. She has published seven books, with her most recent bestseller being Collusion: How Central Bankers Rigged the World.

She is a regular TV commentator and has appeared on the BBC, CNN, Bloomberg, CNBC, MSNBC, CSPAN, Fox Business, and PBS. She has appeared in numerous documentaries featured in the US, Korea, the Netherlands, Germany, France, and more. Her writing has been featured in the New York Times, Forbes, Fortune, the Guardian, the Nation, and other major publications.

Her insights on financial and economic issues are sought by governments, policymakers, and investors worldwide. She’s delivered keynote speeches to a variety of outlets including the Federal Reserve, IMF, World Bank, UK Parliament, Mexican Senate, US Senate, Tokyo Stock Exchange, Google, Colombia University, and the London School of Economics.

You can learn more about Nomi here: nomiprins.com 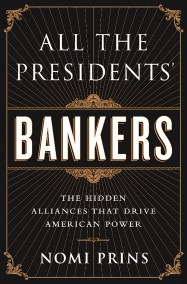 All the Presidents' Bankers

A groundbreaking narrative of how an elite group of men transformed the American economy and government, dictated foreign and domestic policy, and shaped world history.… 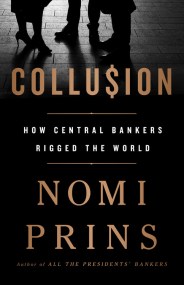 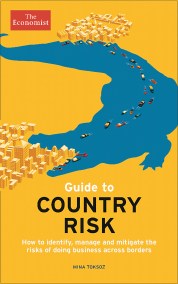 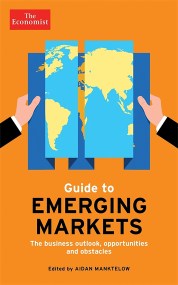 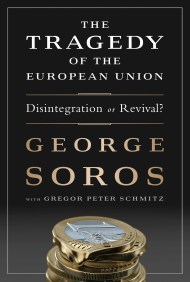 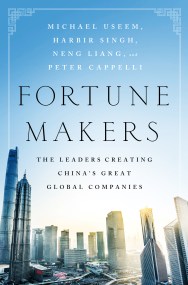 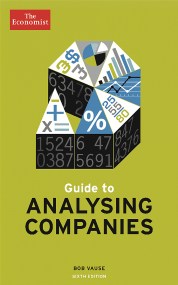 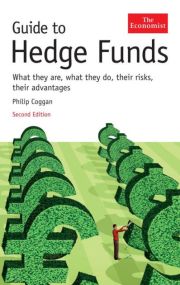 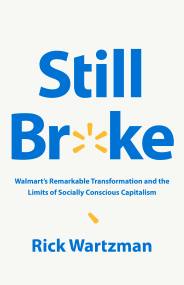 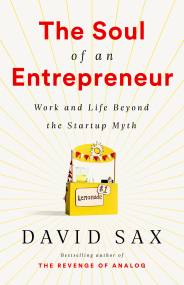 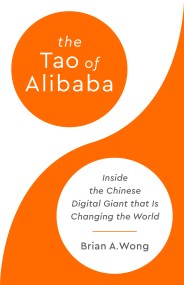 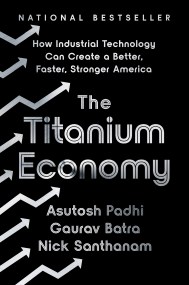 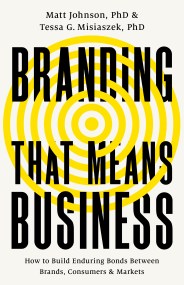 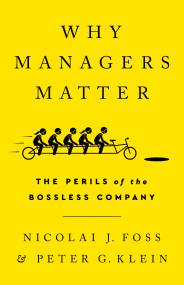