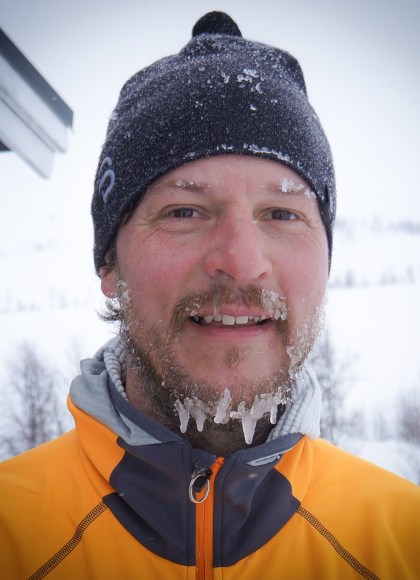 Philip Jaekl is a cognitive neuroscientist and science writer. Aside from his academic publications he has written on topics related to neuroscience for The Atlantic, The Guardian, and Wired. He's also written for New York Magazine and has contributed feature-length essays to Aeon. Jaekl now lives in Tromsø, Norway.

“An enthusiastic pop-science account of extreme cold. The author delivers a fascinating yet often ghastly history of early cryonics….A pleasing mixture of oddball and solid science, perfect for fans of Mary Roach and Sam Kean.”—Kirkus Reviews
“Out Cold is a fascinating look into the strange and sometimes unbelievable history of hypothermic medicine. Throughout, he weaves together a story that is part history lesson and part science thriller. This is truly a must read for any fan of science and science fiction!”—Douglas Talk, MD/MPH – Chief Medical Consultant SpaceWorks
Read More Read Less 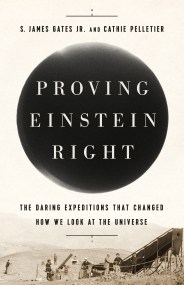 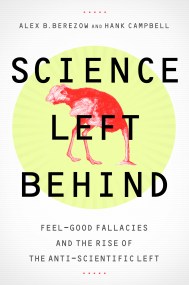 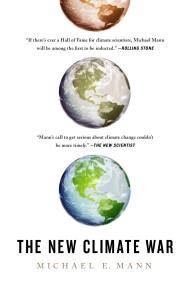 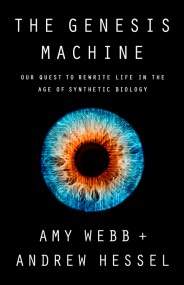 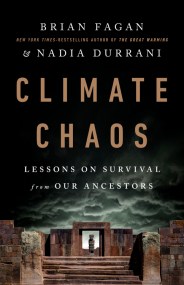 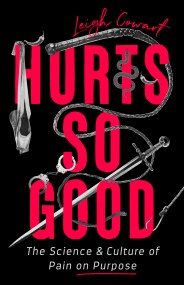 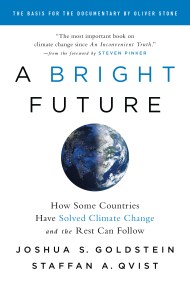 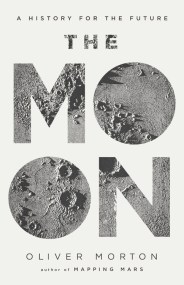 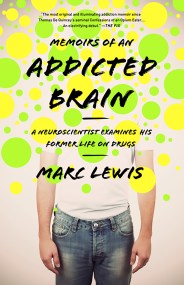 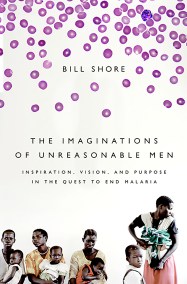 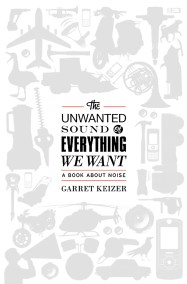